A Grifone in Jack Savoretti’s heart 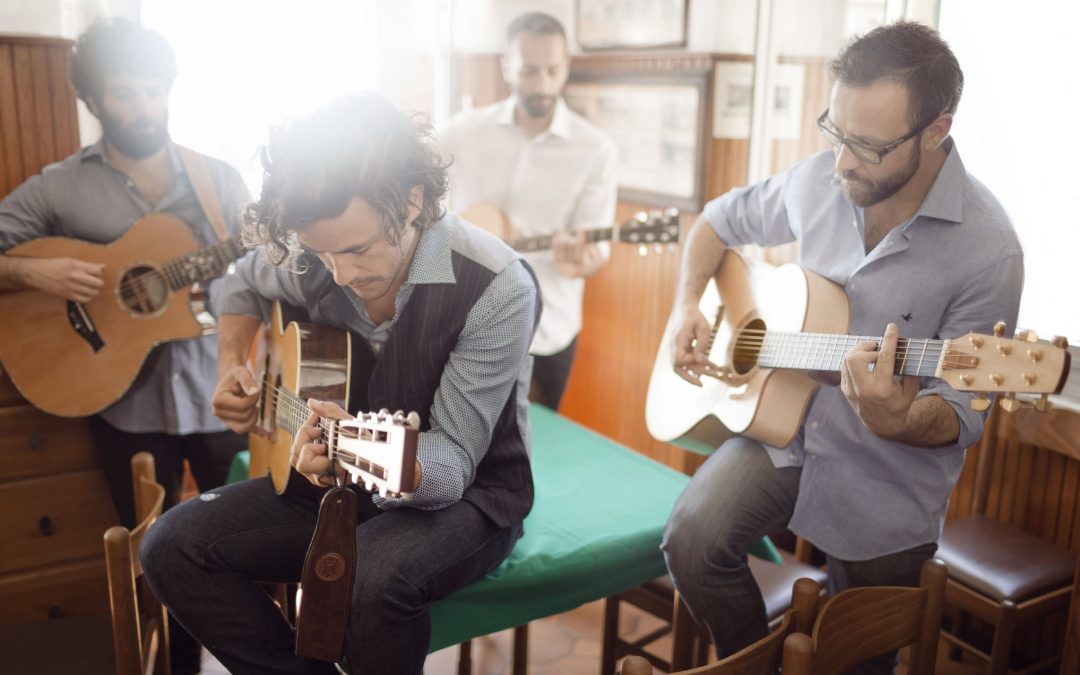 Meeting Jack Savoretti was love at first sight: at the beginning by following each other on the social pages, then in real life at one his live concert, almost by chance. There was an easy understanding between us and an unavoidable reason that bring us to customize a special guitar. Jack’s guitar must had a good combination of sounds, in order to support his music genre, acoustic and overwhelming, with warm and sometimes rough tones.

At the same time it had to have an intense and fine design, in order to collect his big passions: Genoa City and Genoa’s soccer team.

Woods choice was following David Crosby’s footsteps: Brazilian rosewood Bois de Violette and Val di Fiemme spruce for the soundboard. “SP Concerto” model with a very rounded shape was able to make the most from these raw woods, for a warm and sustained sound, perfect for strumming and fingerpicking. The inlay on the head plate had a mother of pearl’s winged Grifone, made from a Medieval drawing, Genoa City’s symbol, of Genoa Cricket and Football Club team.

On the fingerboard, over the 12th key, I made a white mother of pearl and coral crusader shield, the Cross of Saint George: Genoa’s flag since the Middle Ages same as England, in order to unify both Jack origins all in one symbol.